Edmund Blunden (1896-1974) was the longest serving First World War poet, and saw continuous action in the front line, between 1916-18. His life-long friend Siegfried Sassoon maintained that Blunden was the poet of the war most lastingly obsessed by it.

His prose account of the war, Undertones of War is still in print. It is accompanied by a supplement of poems, some written while he was still at the front.

His pioneering literary work on John Clare, Wilfred Owen, Leigh Hunt and Ivor Gurney made these poets available to the twentieth century reader for the first time.

The war remained a backdrop to his prolific writing which leaves a continuing testimony to the after-effects of war on the human mind.

He worked between 1919 and 1970 as a poet, literary editor, journalist, biographer and lecturer, travelling and teaching in England, Japan and Hong Kong. His connections with the Far East spanned from 1924 – 1964. He was elected Professor of Poetry at Oxford University in 1966. 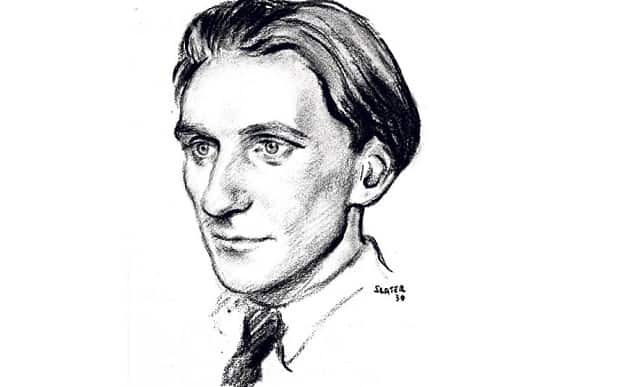