EDMUND BLUNDEN (1896 – 1974)
The poet Edmund Blunden was also an author, critic, scholar, editor, biographer, journalist, professor, teacher and lecturer.
He is best known for his masterpiece Undertones of War, considered to be one of the finest pieces of writing to come out of The First World War, and for his poetry of both war and peace.

While he was still at school at Christ’s Hospital he started publishing his own poems, and at the age of 26 was awarded the Hawthornden prize for his volume The Shepherd. In 1956 he received the Queen’s Gold Medal for poetry.

Concert Party Busseboom was the only First World War poem selected to be read by the actor Daniel Mays at the Passchendaele Centenary Commemoration in Ypres in 2017. “V Day” was chosen for the British Prime Minister to recite to the nation and the rest of the world on the BBC to commemorate the 75th Anniversary of VE Day in 2020.

Blunden was one of the longest serving First World War poets and saw continuous action in the front line between 1916 – 1918. His lifelong friend Siegfried Sassoon maintained that Blunden was ‘the poet of the war most lastingly obsessed by it”. He suffered with PTSD to the very end of his life, and some time before his death said “for many days I have, it seems, lived in that world rather than this”.

English literature owes much to him for his biographical discoveries and critical originality; his pioneering work on John Clare, Wilfred Owen and Ivor Gurney made these poets available to the twentieth century reader for the first time.

His nature poetry, written with the fine eye of a visionary, not only delves deep into the roots of humanity and our relationship with war, but also foreshadows the extremely serious environmental concerns we are facing today.

Whatever world Blunden touched, be it literature, cricket, Japan and the Far East (two of his other great loves), he left it the richer. 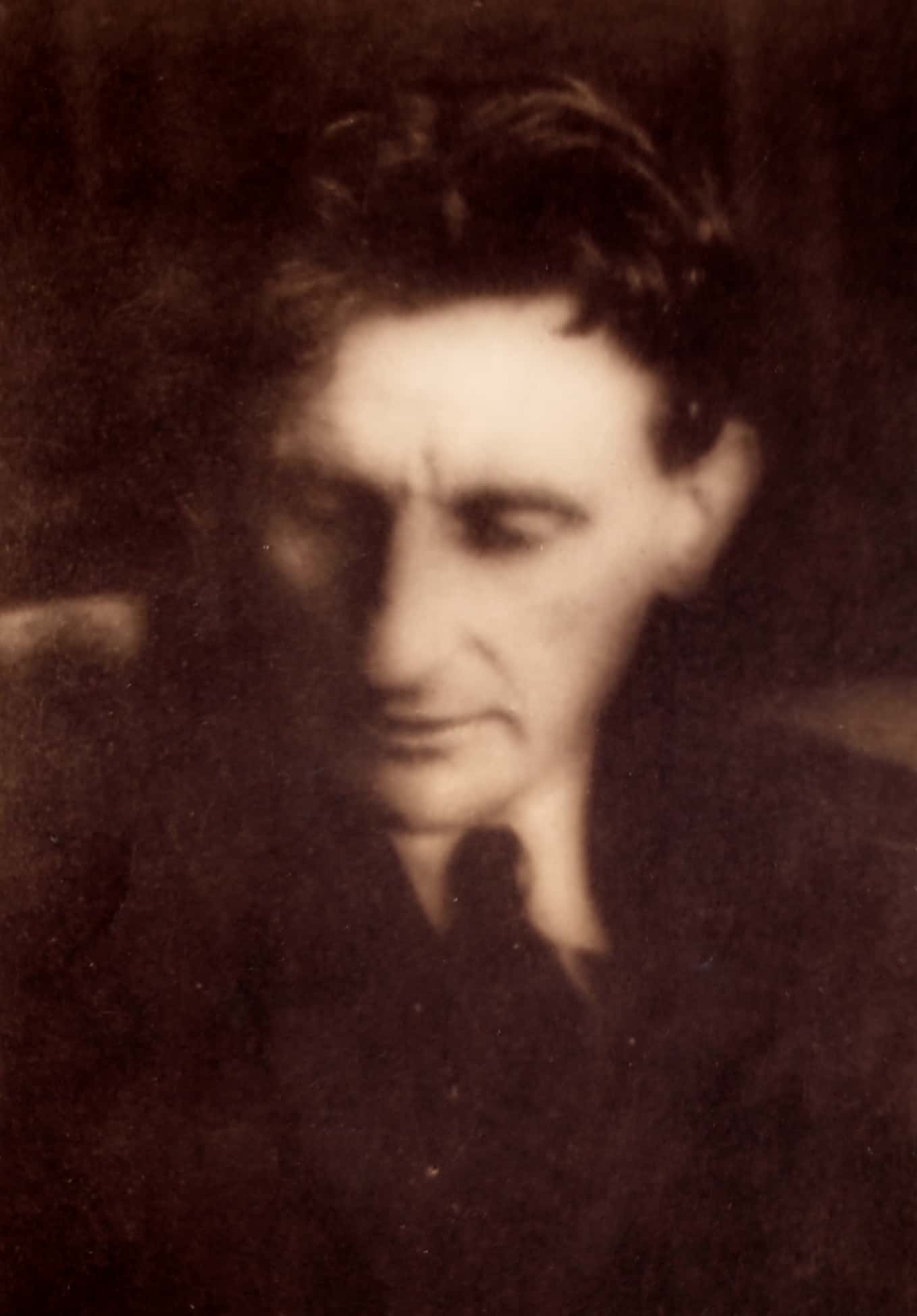 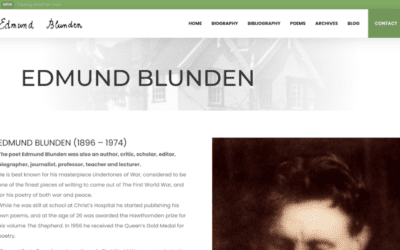 Audiences change, their moods and ways of looking at things do too. Edmund Blunden has been in the literary world for over a hundred years and many of his former readers and admirers are now sadly... 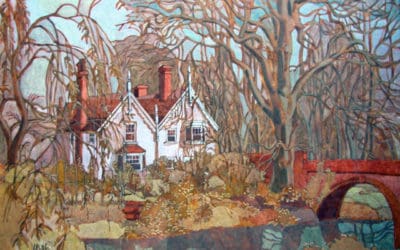 In 1964, after eleven years of living and teaching in Hong Kong, Edmund Blunden and his family moved back to England. Edmund’s eldest daughter by his first marriage, Clare, lived in the county of... 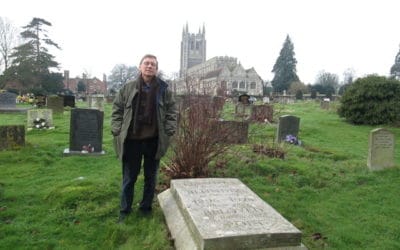 John Greening, poet, critic, playwright and editor of the latest edition of Undertones of War takes a look at Blunden’s literary legacy. ‘That’s where the difficulty is, over there’ From the years... 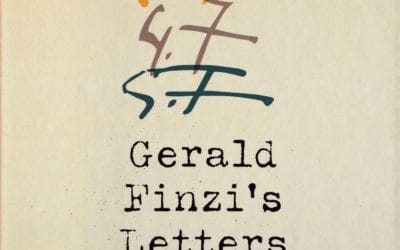 Words for Music by Diana McVeagh

In this blog post, Diana McVeagh, author and editor, describes the partnership between Blunden and Finzi, one the wordsmith and the other the composer. Her book, Gerald Finzi’s Letters, contains...

Books in print
Some Blunden titles are still in print. You can order them online and find them in good bookshops. There is also always a selection of Blunden books, including those no longer in print, for sale second hand on World of Books, AbeBooks and other websites. 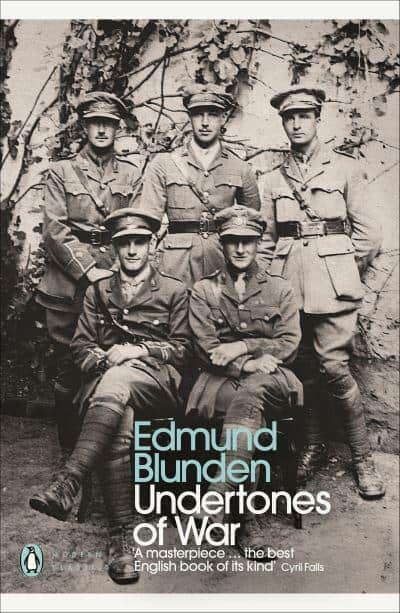 In what is one of the finest autobiographies to come out of the First World War, the distinguished poet Edmund Blunden records his experiences as an infantry subaltern in France and Flanders.

This selection of his poems includes a substantial sampler of his war verse (the last poem he wrote was on revisiting the battlefields of the Somme). 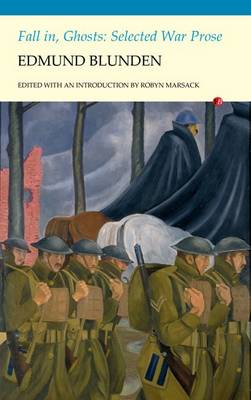 This selection of Blunden’s prose about the First World War includes the complete text of De Bello Germanico, his first, lively sketch of the war as he lived it in 1916. 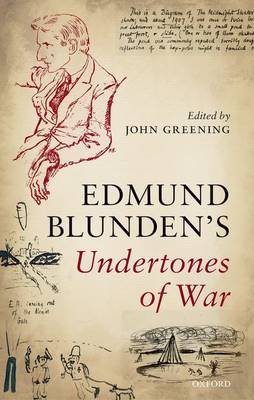 His prose memoir, written in a rich, allusive vein, full of anecdote and human interest, is unique for its quiet authority and for the potency of its dream-like narrative.